We strongly believe that all should have access to dental care. The easier and cheaper it is for dentists to obtain the high-tech tools they need, the more affordable it will be for consumers to receive modern care. We formed Video Dental Concepts in 1989 to help practices all over the world share with patients their Oral Health.  Save practices money is exactly what we have been doing for the past 30+ years introducing and pioneering new products with leading innovation.”

Claude Berthoin is credited as the co-inventor of the Intraoral camera for having introduced Oral VideoScope (OVS) in fall of 1989. The affordable camera revolutionized the Dental Industry, and Claude’s vision inspired many other manufacturers of Dental Imaging Systems.

Over the years, Claude has introduced more than 30 products and managed 5 Dental Manufacturer-Distribution companies. He currently owns Denterprise International, Inc., a leader in Imaging, and 510KFDA, Inc., a specialized Regulatory Consultancy to the Dental and Medical industry. Claude is a member of the Dental Trade Alliance (DTA), the recognized US Manufacturers and Dealers association; He represents the association and is a Voting Member on two ADA committees: SCDI (Standard Committee on Dental Informatics) and SCDP (Standard Committee on Dental Products) of the American Dental Association. 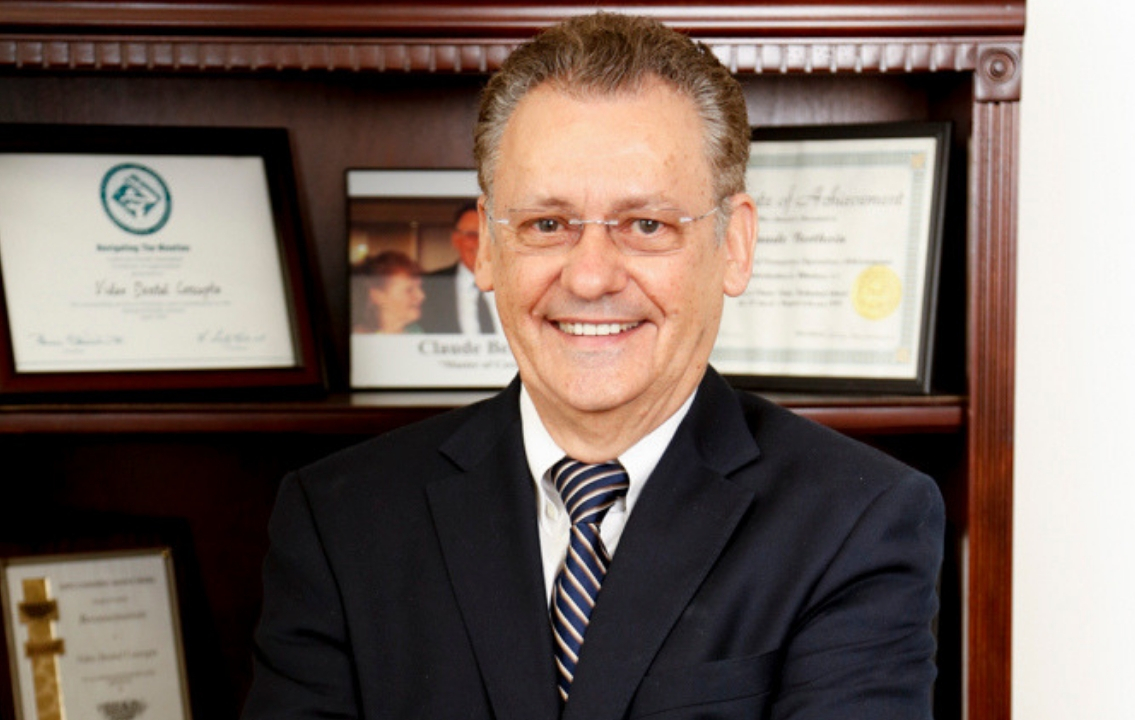 Our Team: A Proud Tradition of Dental Excellence

At Video Dental Concepts (VDC), we’ve had one mission since our first day in business: finding, developing and shining a spotlight on new ideas and concepts in the dental imaging industry. We make it our personal goal to develop, test and roll out innovative products for use by dental practitioners.

Since 1989, we’ve been at the front line of innovations and trends in the dental field. We are leaders in our industry. That’s not a bias: it’s a byproduct of a long and storied career in our field. With more than 300 trade shows where we exhibited around the world, awards from ADA, NASA, UI, and thousands of satisfied customers to our name, VDC puts quality and hard work ahead of everything else. Maybe that’s why we remain a board member of the Dental Trade Association and Voting Member on ADA committees. Maybe it’s why we participate in Dental Conventions and Exhibitions and Seminars the world over every year.

VDC began trading as a Dental Imaging Equipment Developer, Manufacturer, and Distributor in 1989.  It’s no reach to say that we’ve introduced some of the most important innovations in dental imaging: OVS, 1989, first affordable Intraoral Camera; Sens-A-Ray 1991, second Dental Sensor to Trophy (now Carestream) but ahead of Dexis, Schick, etc.. VDC is known as a Direct Source of Affordable and Innovative Imaging Products for dental professionals who like to deal with the source. This is what sets us apart – Outstanding products, better prices and personalized service that stands out in a crowd.

Video Dental Concepts has earned your trust on-line and ships daily all over the world.

Think outside the box and Discover a better standard.

We formed VideoDental to help practices all over the nation save money; and that is exactly what we have been doing for the past 30+ years with leading innovation.

This website uses cookies to improve your experience while you navigate through the website. Out of these, the cookies that are categorized as necessary are stored on your browser as they are essential for the working of basic functionalities of the website. We also use third-party cookies that help us analyze and understand how you use this website. These cookies will be stored in your browser only with your consent. You also have the option to opt-out of these cookies. But opting out of some of these cookies may affect your browsing experience.
Necessary Always Enabled
Necessary cookies are absolutely essential for the website to function properly. This category only includes cookies that ensures basic functionalities and security features of the website. These cookies do not store any personal information.
Non-necessary
Any cookies that may not be particularly necessary for the website to function and is used specifically to collect user personal data via analytics, ads, other embedded contents are termed as non-necessary cookies. It is mandatory to procure user consent prior to running these cookies on your website.
SAVE & ACCEPT